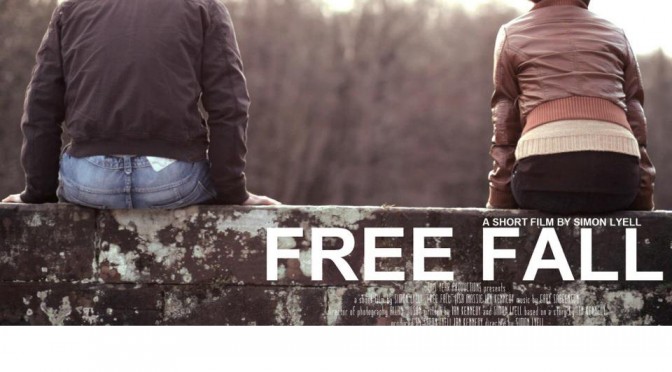 A short film I was heavily involved in. It was shoot in Ayrshire in 2011.

It is a story about a man who is feeling down after losing the love of his life and decides to end it all by jumping off a bridge, but is then seen by a local girl who tries to talk him down.

Video of Some of my Work